The EA trades on 2 pairs with a positive correlation. On one, he trades only for buying, on the second only for selling. If the position goes to a loss, the adviser begins to resolve it by opening deals much smaller in volume than the original one and biting off small pieces on price rollbacks. The opposite trade, which is in the black, will not be closed until the unprofitable one is resolved or until they reach the specified profit in total.
Clearing (averaging) trades are opened using a virtual trawl at a distance of LevelAverag from the current price and no closer than Step from the previous open position.

StopLossDelta = false-closing positions with reverse Delta
Volume_adjustment = false – adjustment of volume
CAP = false; //close accumulated profit ( CAP) – close part of the market at the expense of accumulated profit
LossPercentCAP = 10 – the percentage at which the CAP is enabled 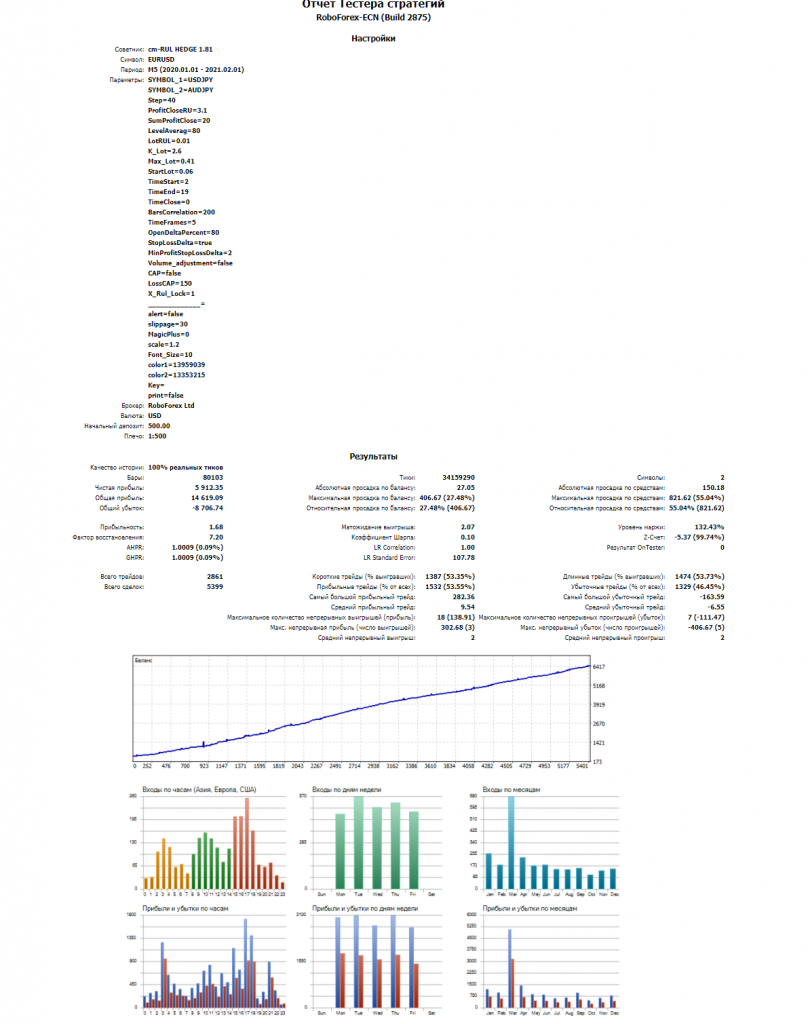 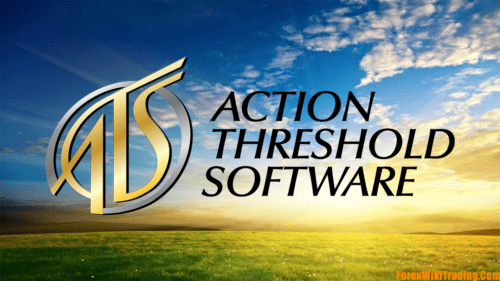 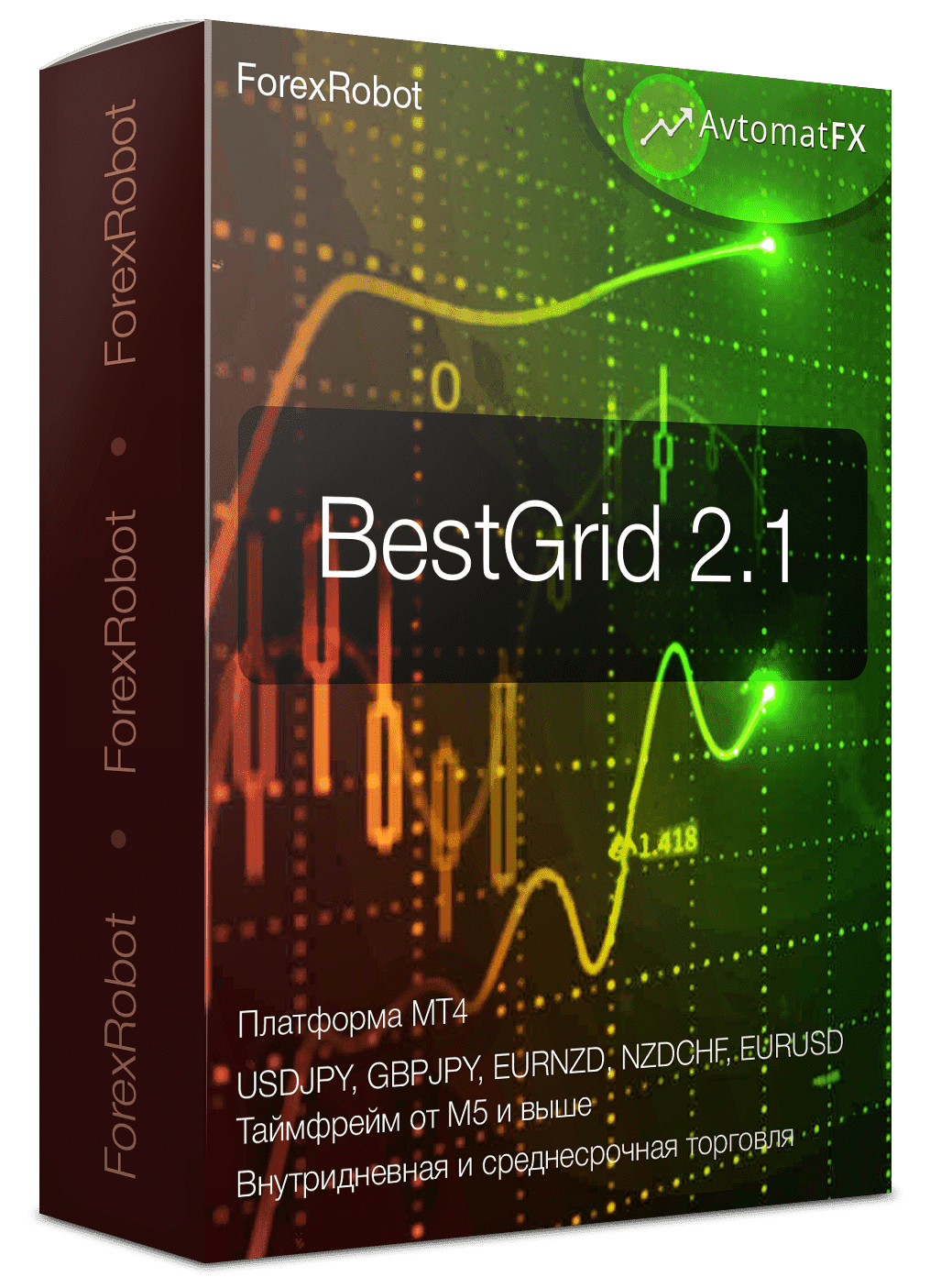 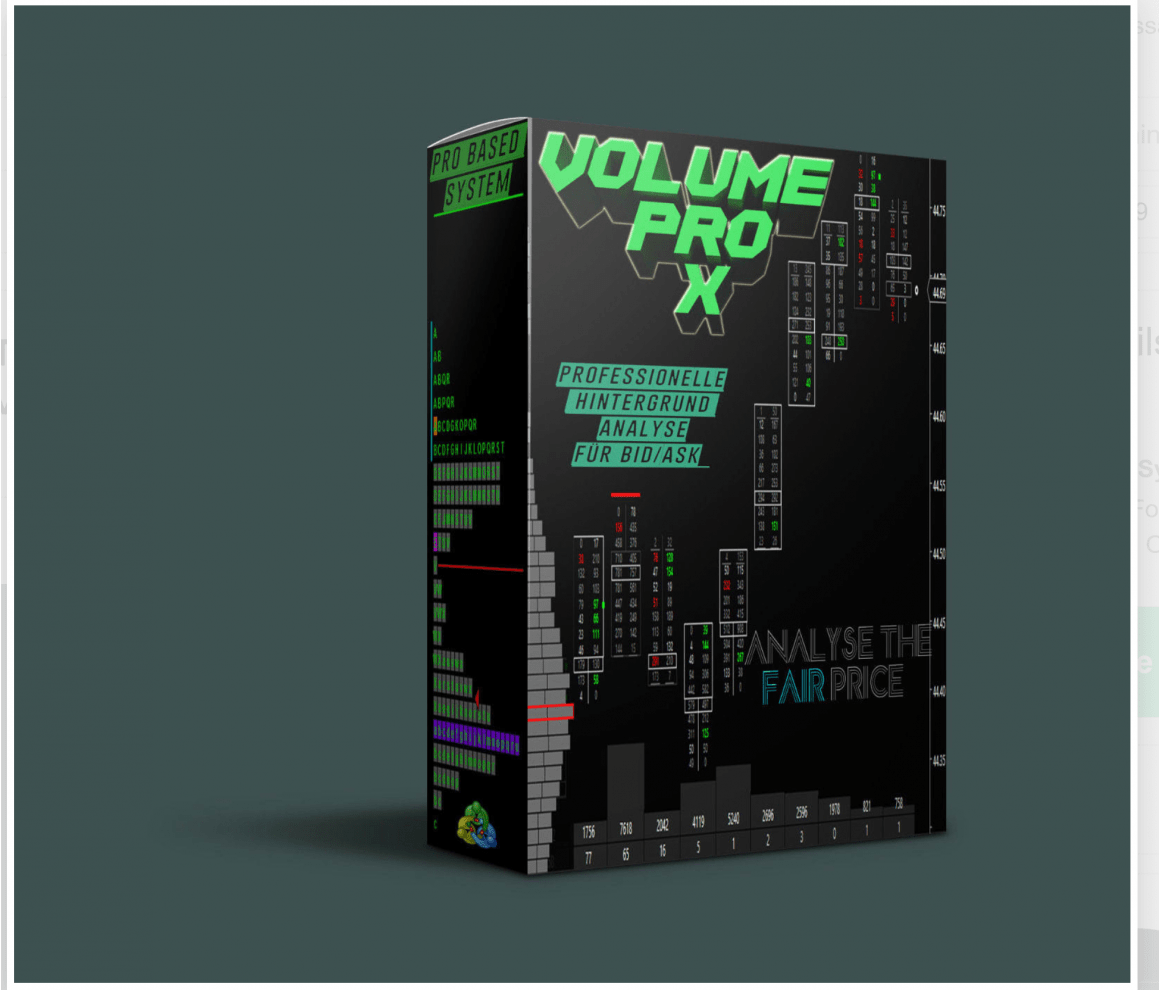 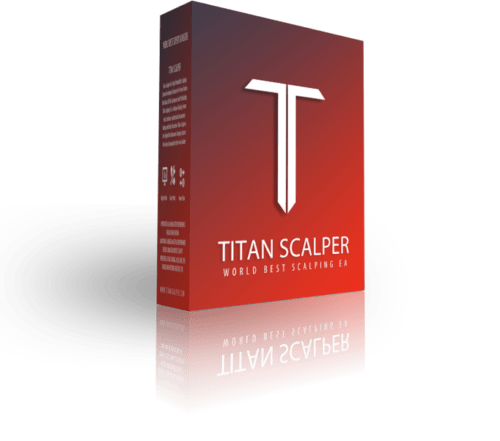