Odin robot has been developed by ForexRobotTrader teams. We’ve written about this opaque company. So, let’s take a look at what we’re offered in Odin robot with a bear face.

It’s laughable when instead of epithet profitable and so on, the sellers use “brutal” one. Looks like they try to focus on young-adult audience.

The presentation has got the same screenshots that prove nothing for an average trader. As well, we’re suggested about take-profit and stop-loss system which should protect our account from losses. Odin, how other devs robots, has a Broker Shield feature that saves sensitive info from brokerage companies.

The forex robot has been designed to perform the grid strategy that allows checking charts in real-time to find the best points to get in and out.

As well, the fx robot has a feature that keeps brokerage companies from trading against you providing protection of your trading information. There’s also the false statement that the robot is #1 choice of the professional forex brokers.
“Every price movement on your charts has smaller movements inside of it. Plotting each movement against a grid reveals predictable patterns. Odin takes these patterns and analyzes them for future probability. The end result is highly accurate trades with no indicator lag,” devs said.

Devs have decided not to launch their robot on life or demo accounts.

Odin robot has just backtested performances and it introduces to us like real and proven data which we can trust.

If the robot that good and can easily have a 95% win-rate so what’s the reason to sell it for nothing money. It’s another backtest account that “shows” us how we can easily get $15 million from a little deposit. 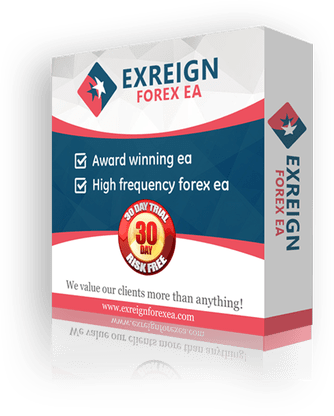 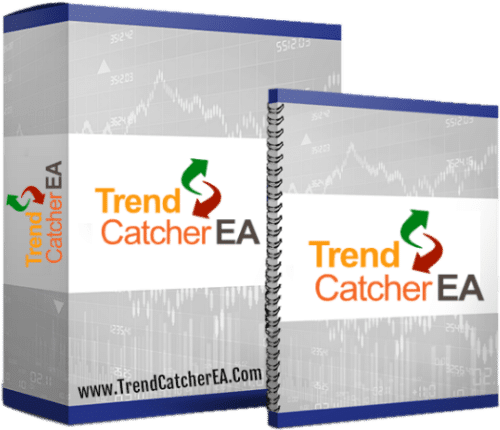 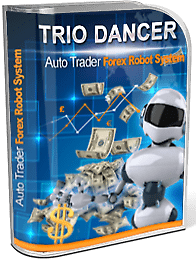